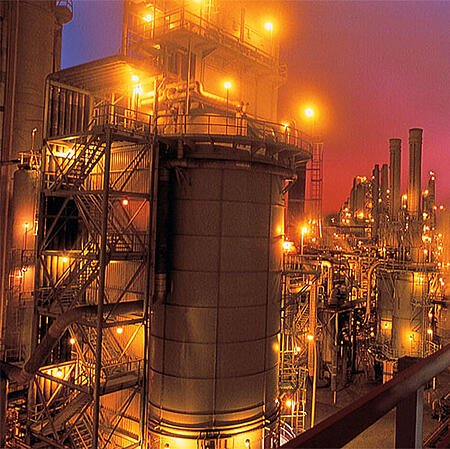 Permylene membrane systems are designed as self-contained, modular units that can be integrated into new or existing petrochemical processes to separate olefins from paraffins and other gases in mixed gas streams.

Permylene can be utilized in hydrocarbon processes such as:

Permylene optimizes petrochemical processes by extracting the valuable olefins from olefin-paraffin containing streams.  In addition, Permylene can also be used to accomplish olefin separations which are commercially desirable but considered impractical or uneconomical via conventional distillation or separation technology.

Permylene's performance and benefits are application specific. Our in-house team of experts is available to discuss the specific needs and process integration requirements for your process. 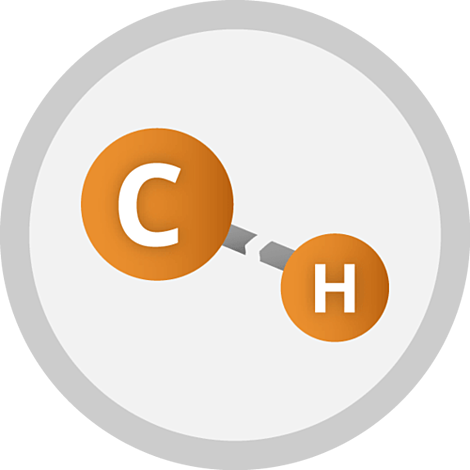 Additional processing of the resultant streams from thermal steam cracking operations is necessary to extract the maximum amount of high-value olefins at the purity required by downstream processes.

Permylene membrane systems can be integrated into cracking processes to achieve the recovery and purification of high purity olefins (ethylene, propylene, butenes, etc.) in a cost effective manner.

High purity olefin monomer must be maintained in most polyolefin polymerization processes so contaminants are routinely eliminated via purge streams.  A number of petrochemical processes that produce a variety of olefins also sustain their midstream purities through the purging of unwanted contaminants.  These purge streams are often flared or consumed in lower value locations in the process, wasting valuable olefins and/or creating unwanted environmental emissions.  Extracting high purity olefins from the mixed purge streams containing paraffins and various impurities is desirable but to date has not typically been practical or economical.

Permylene membrane technology can be utilized to separate the valuable olefins from the paraffins and impurities, thereby reducing the environmental impact by decreasing the waste stream volume while recovering valuable feedstock to recycle to upstream operations such as polymer and LAO (Linear Alpha Olefins) production.  Permylene membrane technology is also much more favorable economically than cryogenic alternatives for olefin-paraffin separation and recovery.

On Purpose Propylene and Butenes Production 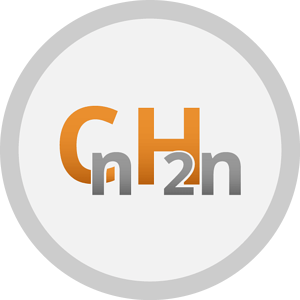 The construction of on-purpose propylene and butene production facilities has become more prevalent due to the increasing demand for these chemicals as well as the shifting feedstock supply to lower cost ethane and away from naptha.  These processes require the separation and purification of the various olefin streams that are fed to or are produced by the on-purpose process.  Propane dehydrogenation and metathesis are two examples of on-purpose propylene and butenes production. 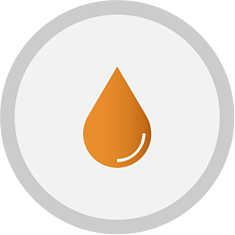 Some examples where the use of Permylene membrane technology could be beneficial in this industry include purification of propylene produced from fluid catalytic cracking, recovery of olefins from oil sands upgrader off-gases and the extraction of olefins from iso-butane used for the purpose of alkylation (to make high octane gasoline components).

Aside from mainstream olefin production, the complex and intricate petrochemicals and chemicals industry is comprised of numerous specialty chemicals production facilities that use light olefins within their processes. 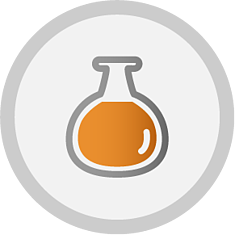 The ability to recover or alter olefin concentrations from various process streams utilizing Permylene membrane technology could be economically desirable for several applications.  These are typically non-commodity, high value chemical production plants that utilize olefins such as butadiene and certain butene isomers in the production of specialty chemicals, plastics and packaging materials.

Examples of Applications for Permylene Membranes

The following provides a typical C4 application whereby two valuable streams are separated using a Permylene membrane system, whereby this would normally be considered difficult and costly if not impractical. 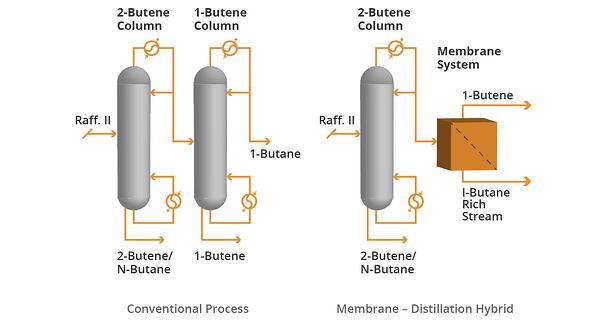 The following is a typical polypropylene system with a purge stream to remove contaminants that would otherwise have a drastic effect on downstream performance and production. This stream also contains valuable olefins that, if they could be extracted from paraffins and other components, would be extremely attractive. In some applications these waste streams are flared adding to GHG/VOC/CAC emissions or fed back upstream of the process sometimes causing further operational challenges. 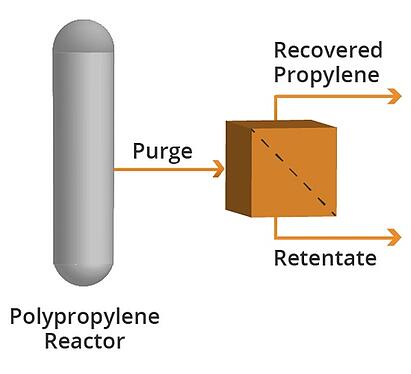